I seems like every week I am posting about some kind of East Texas corruption... I have for sure written several articles about Jasper, TX already.... below is another example of the corruption going on here in East Texas. I do not have time to write my own article about this so the article below is from Steve Stewart posted at KJAS.com: 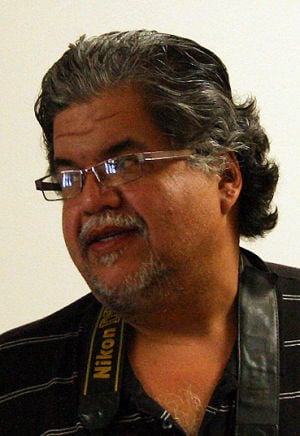 Jasper High School Band Boosters Treasurer Jimmy Galvan has been accused of stealing nearly $8,000.00 from the organization.
Posted: Sunday, March 24, 2013 5:13 pm
Band Boosters treasurer accused of theft by Steve W Stewart KJAS/Rayburn Broadcasting Co
Jasper Police say a member of the Jasper Band Boosters has been arrested after nearly $8,000.00 was allegedly stolen from the organization over the course of the last several months. Officers say that on Friday, Band Booster Club Treasurer Jimmy Galvan, who is also the editor of the Jasper Newsboy, turned himself in at Jasper Police headquarters. Galvan later appeared before Municipal Judge Robert Jackson and was officially charged with felony theft and was later released.. Detective Garrett Foster said the investigation began when the president of the club, Jimmy Hensarling, began receiving calls from students who reported that their scholarship checks were not clearing the bank.
Foster said Hensarling checked the club’s bank balance, and discovered that there was a discrepancy in the books.
According to Foster, detectives began looking at financial statements from the bank and comparing them to information provided by Galvan and the booster club. Foster said it was discovered that approximately $7,868.00 was missing.
According to Foster, Galvan was interviewed on Friday, March 15th, and he reportedly confessed to the crime.
On Sunday, Galvan said that he had been advised by his attorney not to comment
Posted by David Bellow Posted at 9:04 AM